Past Streams View All 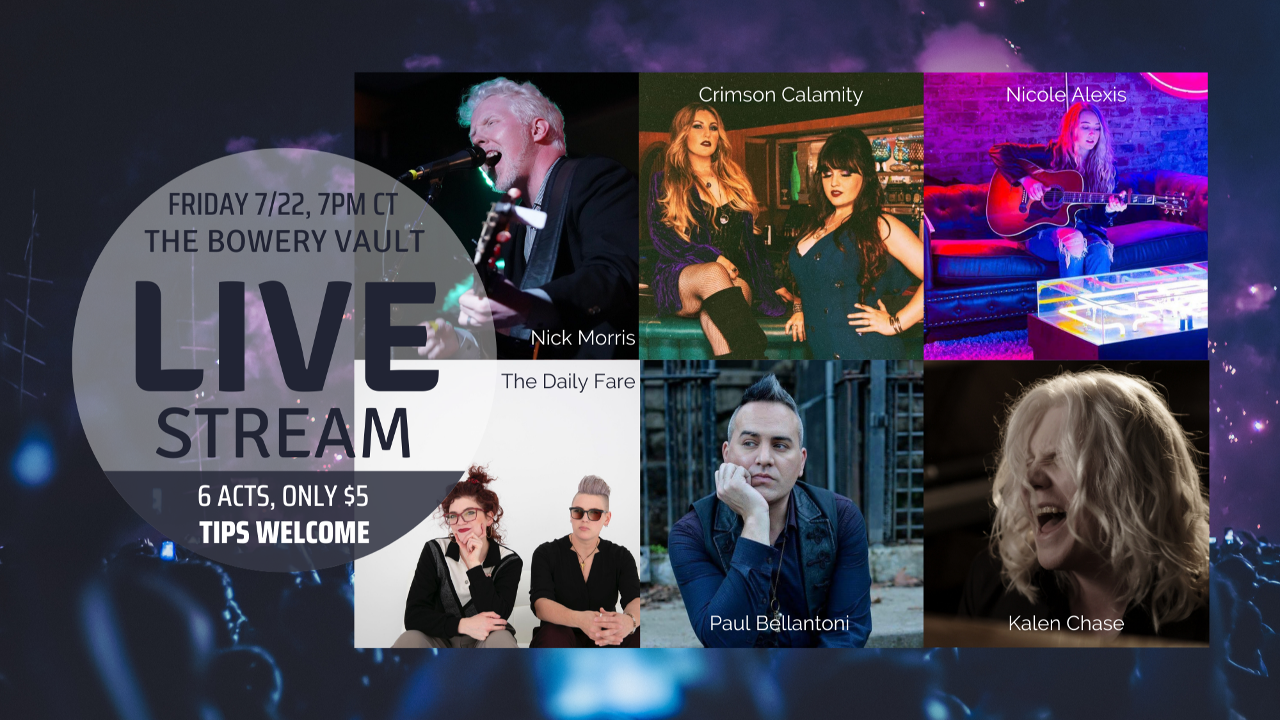 Live from The Bowery Vault in East Nashville 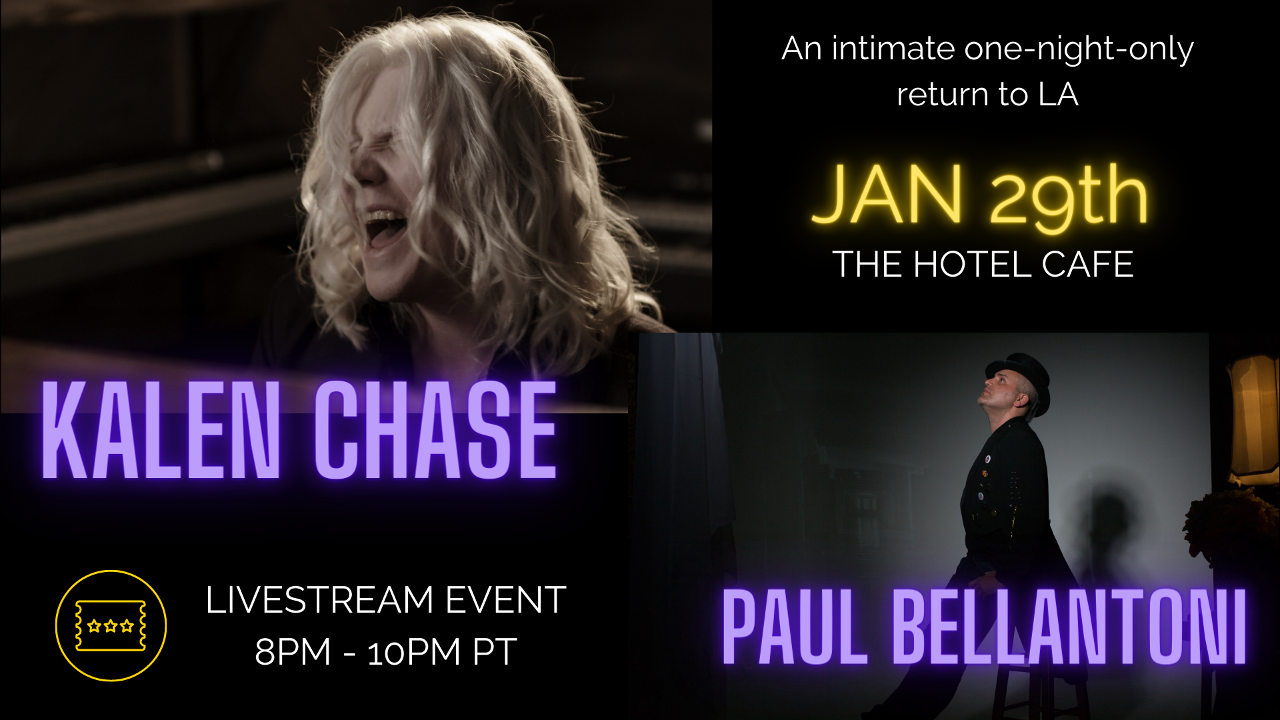 Kalen Chase with Paul Bellantoni LIVE from The Hotel Cafe

Premiered Jan, 29 2022
An intimate one-night-only return to LA with Kalen Chase and Paul Bellantoni, livestreamed on Viddd for anyone outside of LA. We could not be more excited to perform on The Hotel Cafe stage and hope you will join us virtually if you cannot be there in per... 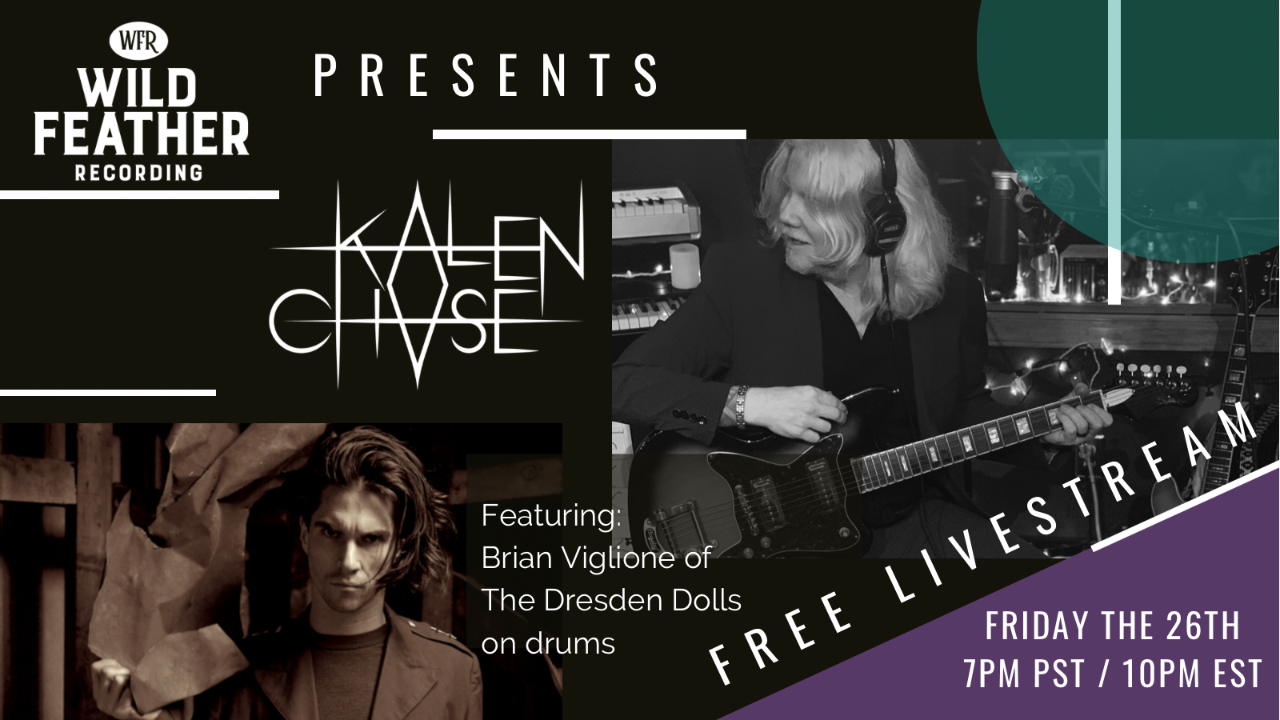 Premiered Feb, 26 2021
Kalen Chase is entering the studio to record his debut solo ALBUM. To kick off a week of creating, we're hosting a FREE livestream! Any tips will go directly into funding the album. Making music gets expensive, kids! Performing with Kalen will be: Brian V... 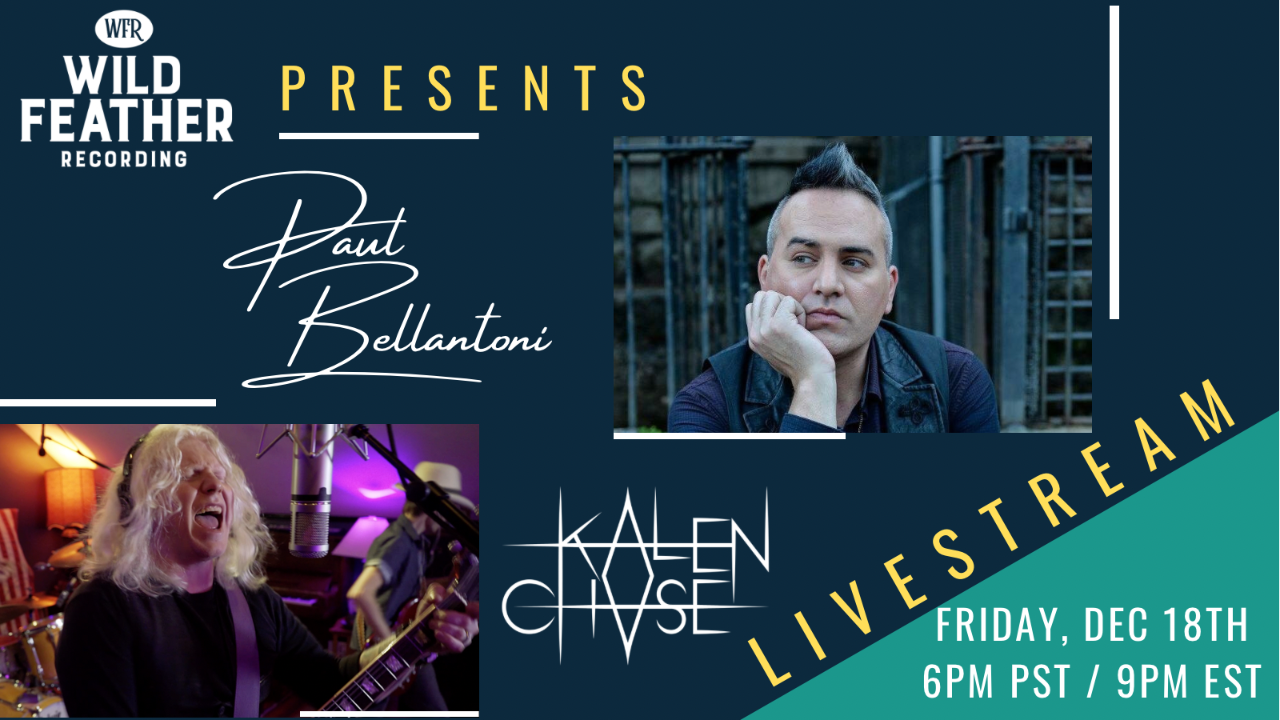 Premiered Dec, 18 2020
Paul Bellantoni and Kalen Chase are in studio recording Paul's 1st EP since 2013. Coming hot off of the Hifi Americana Christmas album, we're riding the wave of creative momentum to make something we hope you will all enjoy in 2021. Streaming live from Wi...
View All Past

Kalen Chase is a rare breed. Born in Southern California and growing up in Washington State, his love of music has led him down many untraditional paths. From opera training, to teaching at Musicians Institute, to touring with Korn and fronting the band Vimic with Joey Jordison of Slipknot.

As a singer-songwriter, guitar-wielding producer, Kalen has embarked on a solo venture that takes a softer turn, but still weaves in his hard rock edge and personality. He lets just enough light into the dark corners of his lyrics that you hang onto the hope that "Good Things are happening somewhere."