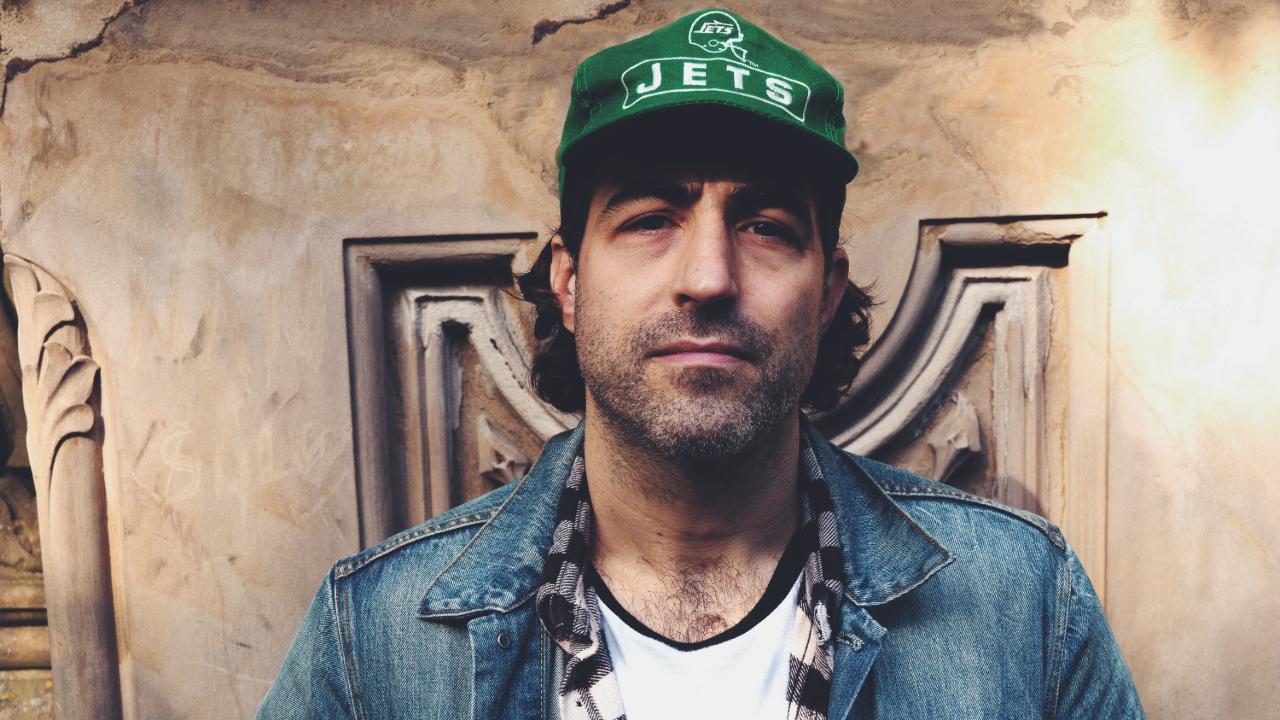 The new record from Matt Sucich (Pron.: Sue.Sitch) is called ‘Don't Be So Hard On Yourself’ and will be available on March 26th. Please join us the evening before its release, Thursday, March 25th, at 8pm ET, for a live stream event from Levon Helm Studios in Woodstock, NY, to celebrate this new record in a wonderfully weird way.

‘Don’t Be So Hard On Yourself,’ is the follow up to Matt Sucich’s 2019 LP, Thousand Dollar Dinners. Tracked over the summer of 2020 at The Creamery Studio in Brooklyn, NY, with co-producer and engineer, Jeff Fettig, and overdubs from long-time collaborators, friends, and bandmates (including a special appearance from Adam Duritz of Counting Crows.) The songs on this new collection place lyrics front-and-center in a mostly hushed production. From the storytelling of the opening track “Make Peace,” to the vignettes of album closer, “New Normal,” Sucich tells personal stories in a universal light.

It’s possible you’ve heard Matt Sucich on the radio, including NYC's WFUV, WXPN in Philadelphia, and Nashville’s Lightning 100. Or maybe Matt’s 2016 single “Montauk,” a favorite of the ever mysterious Spotify algorithm, came up on your weekly playlist, or maybe not. Either way you’re here now, thanks.