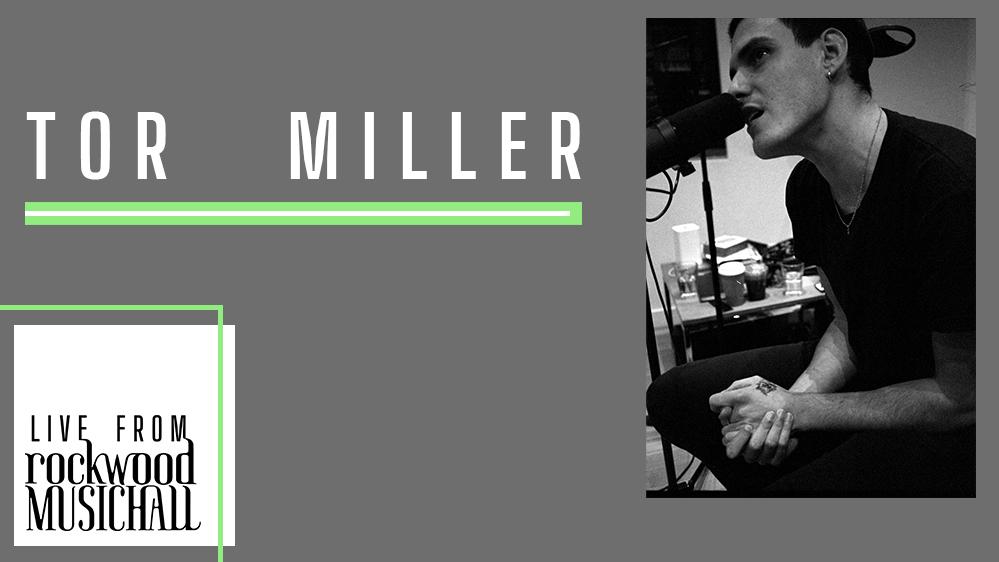 This event took place on November 18th, 2020, but replay to watch at your own pace is available!

REPLAY STARTS AT 8:45 Replay available for 48 hours from the end of the show

Singer/songwriter Tor Miller is a passionate vocalist with a knack for writing lyrical, literate songs. A native of Brooklyn, Miller first became interested in music at age 12, when, after his parents separated, he moved with his mother to a small town in New Jersey. For a year, he carpooled with his mom two hours to and from school in Brooklyn. It was during these trips that Miller's mother introduced him to the music of Elton John, David Bowie, Billy Joel, and other '70s and '80s artists. Inspired, Miller began taking piano lessons and eventually began honing his craft while attending New York University's Clive Davis School of Music. By age 19, he was studying during the day and performing at night, gaining early exposure at various New York City clubs. After leaving NYU, Miller caught the ear of music executive Daniel Glass (Phoenix, Mumford & Sons, the Temper Trap), who signed him to his Glassnote Records label. In 2015, he released his debut EP, Headlights. The following year, his slick debut album American English arrived. Retreating from the bright lights of the big city for his follow-up, Miller issued Surviving the Suburbs in 2018. ~ Matt Collar, Rovi