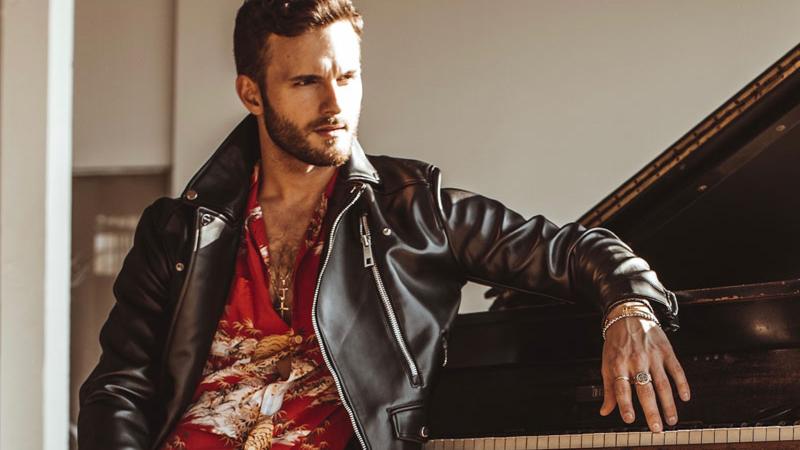 Texas native Josh Olsen is certainly no stranger to the music industry. Olsen began his career with his brother, and eventually found himself on X-Factor back in 2012. From there, he started writing his own music to perform solo and made the big move out to L.A. in 2016 to follow his dream. Having grown up around music studios and concert halls, Olsen sounds confident in both the lyrics he sings and the sounds he creates. Olsen leans towards a pop/alternative style despite growing up around country influences.

Josh has released his first single and music video in 2018 called "Breathing In", and In 2019, he released two more singles "Bad Things" and "Sex With a Stranger" off of his debut EP, “The Beginning Of The End”. The project was a collaboration between Josh and two-time Grammy nominated producer, Bart Schoudel.

THIS IS A LIVE STREAMING TICKET ONLY. TICKETS FOR THE LIVE EVENT ARE SOLD SEPARATELY.