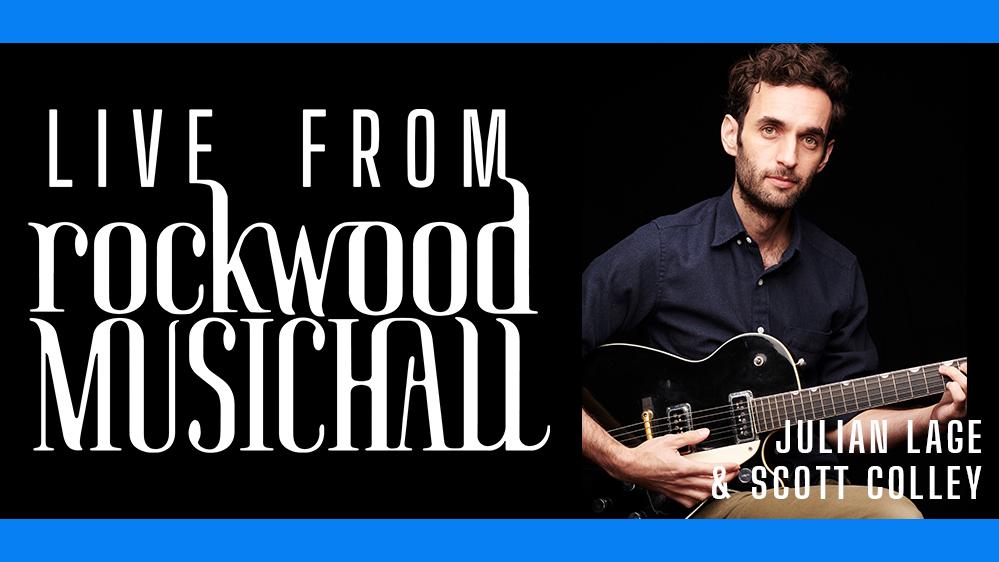 This event took place on October 28th, 2020, but replay to watch at your own pace is available!

REPLAY STARTS AT 9:40 Replay available for 48 hours from the end of the show

Hailed as one of the most prodigious guitarists of his generation and “highest category of improvising musicians” (New Yorker), Julian Lage has spent more than a decade searching through the myriad strains of American musical history via impeccable technique, free association and a spirit of infinite possibility. Though only 31, the California-born New York-based musician boasts a long, prolific résumé on his own accord in addition to sideman (alongside such icons as Gary Burton and John Zorn) and duo partner (with Nels Cline, Chris Eldridge and Fred Hersch, among others.)