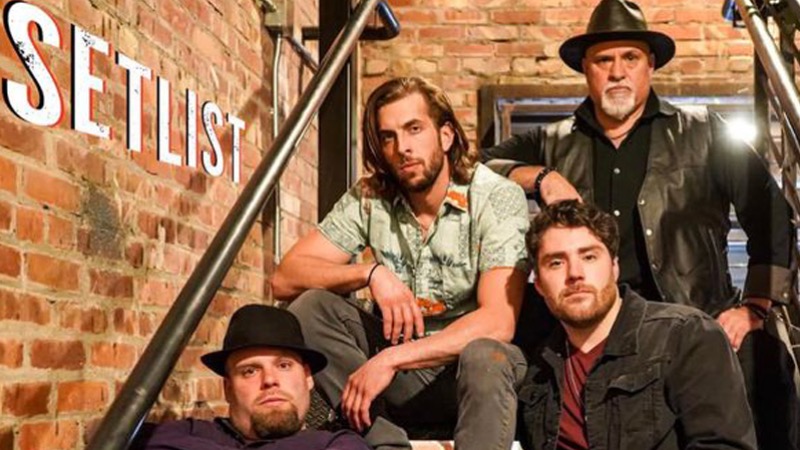 This stream is over.
Ended Sat Mar 5 at 8:35pm PST
Earlier

Join a new voice of #AutismAcceptance and neurodiversity at Rock Autism’s benefit concert and the L.A. premiere of “Setlist.” Founder Max Muscato & his autistic brother/drummer Sonny rocking with David Nolf and more! Join us after the music for the screening of the pilot episode “Setlist,” the only series created by and employing youth on the Autism spectrum!

“Setlist” – a scripted series based on the life of The Muscato Family: an autistic drummer, his younger brother who treats him as an equal and believes in his ability to make inspiring music, and their washed up rockstar single father, who quit the music industry to raise his sons and advocate for Autism.

Rock Autism is a 501(c)3 nonprofit dedicated to empowering the Autism community with marketable skills to spark the pursuit of entrepreneurship or higher education in the arts.

OUR MISSION: We support autistic individuals to develop a craft in music, film, and the multimedia arts that leads to employment in their given field of interest; keeping them free from isolation, depression, drug and alcohol addiction, incarceration, and suicide.