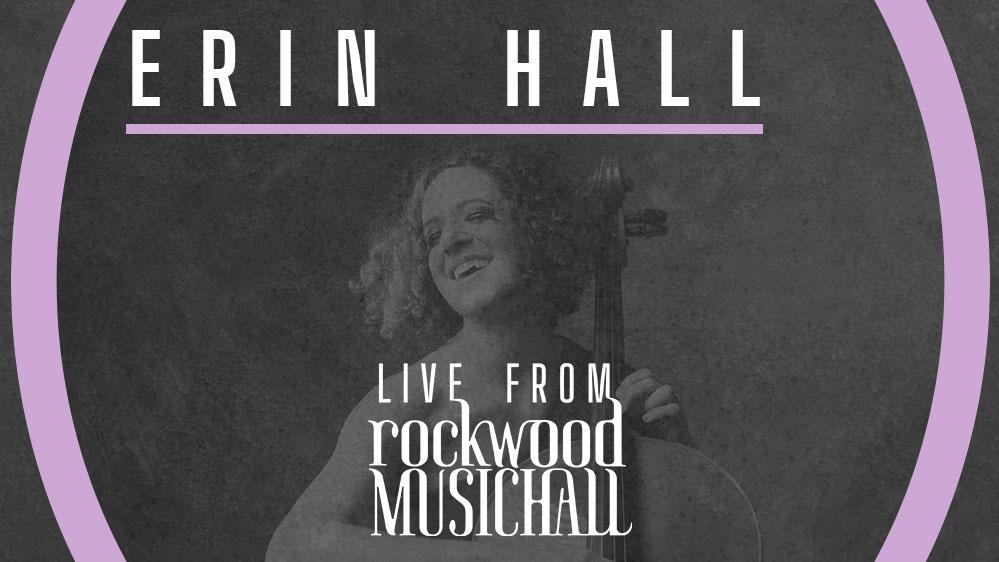 This event took place on January 23rd, 2021, but on-demand replay is available for 1 WEEK from the end of the show (through Jan 30)!

FOR REPLAY, PLEASE FAST-FORWARD ~11:00MIN TO THE START OF THE SHOW!

New York City based (and Boise born and raised) Erin Hall has been sashaying the city streets for more than a decade; performing frequently in music venues, comedy shows, and independently releasing two albums under the name Erin and Her Cello — though she now goes by Erin Hall. She has been featured on WNYC’s New Sounds, Broad City Live, and has opened for the Portland Cello Project, among others.

Erin Hall’s latest album, Great Blue (self-released 2019), defies easy categorization, jumping from latin, funk, jazz and blues, to French pop. Her interest in French culture came from living in Belgium for a year on a Rotary Exchange scholarship. Her lyrics, whether in French or English, tell stories about the ordinary details of city life, conquering the monotony of a nine to five job, and discovering the beauty of nature in unexpected places — like the pond in Central Park where she spots the majestic Great Blue Heron.