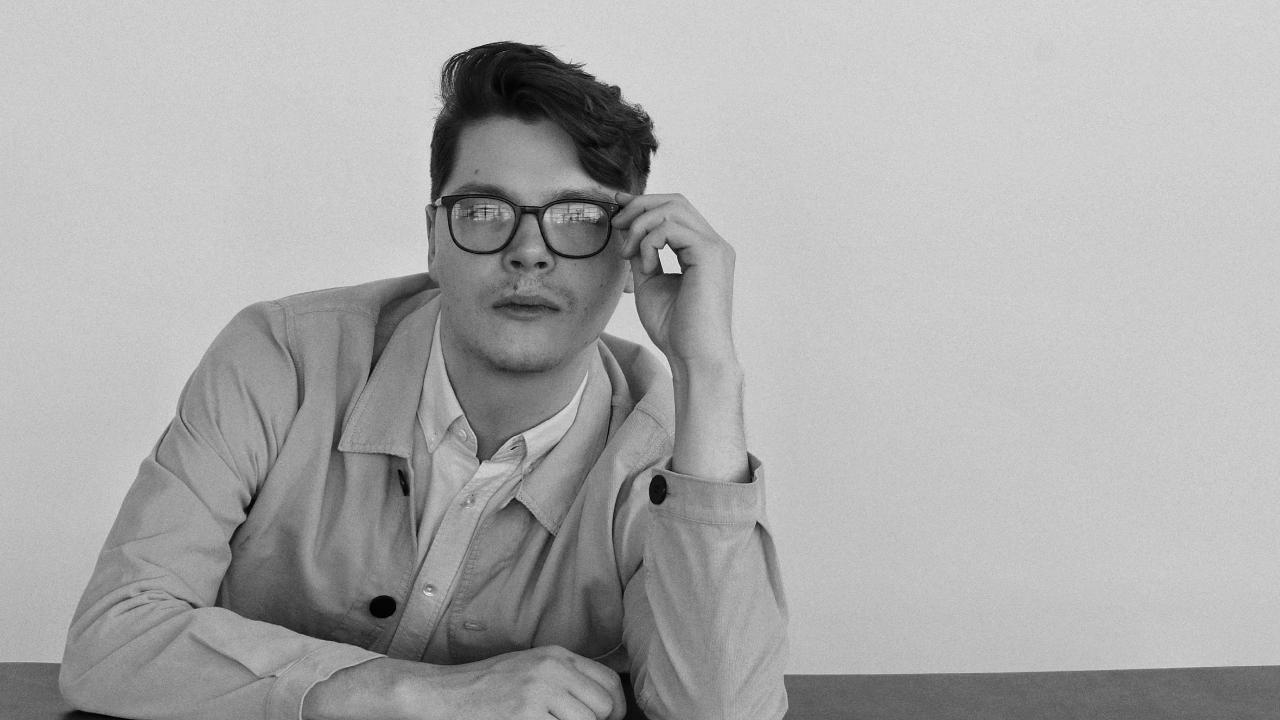 Can't make the live show? No problem! The purchaser-specific ticket link will give you access to the live stream, AND allow you to watch the show at your own pace up to 72 hours from the end of the show!

Tickets are $15 - please note the flexible pricing, and tipping option that goes 100% to the artist(s) within the stream.

Tickets are available to this show IN PERSON : https://seetickets.us/KevinGarrettAug1521

Kevin Garrett twists up soulful tradition with singer-songwriter spirit, lush instrumentation, and  alternative adventurousness. The Pittsburgh-born GRAMMY®Award-nominated artist, multi-instrumentalist, and producer echoes the kind of grit meant to be smoothed out only on vinyl and emanates the ambition of a 21stcentury festival draw on his 2019 full-length debut, HOAX [AWAL]. In 2015, Kevin hit the road with Irish sensation James Vincent McMorrow and unveiled his debut EP, Mellow Drama, which attracted acclaim from The Fader, Complex, Vibe, and Billboard. It also yielded a hit with the singles “Coloring” racking up 30 million-plus streams. Beyond gigs alongside everyone from Alessia Cara to Mumford & Sons and electrifying festival performances at Bonnaroo, Latitude & Longitude, and Sasquatch, he contributed “Pray You Catch Me” to Beyoncé’s blockbuster Lemonade, sharing co-writing and co-production with the superstar and James Blake. 2017 saw him sell out his first headline tour before spending 2018 recording the new album. Now, his brand of bold and blunt soul unfolds on HOAX and singles such as “In Case I Don’t Feel” and “Faith You Might.”