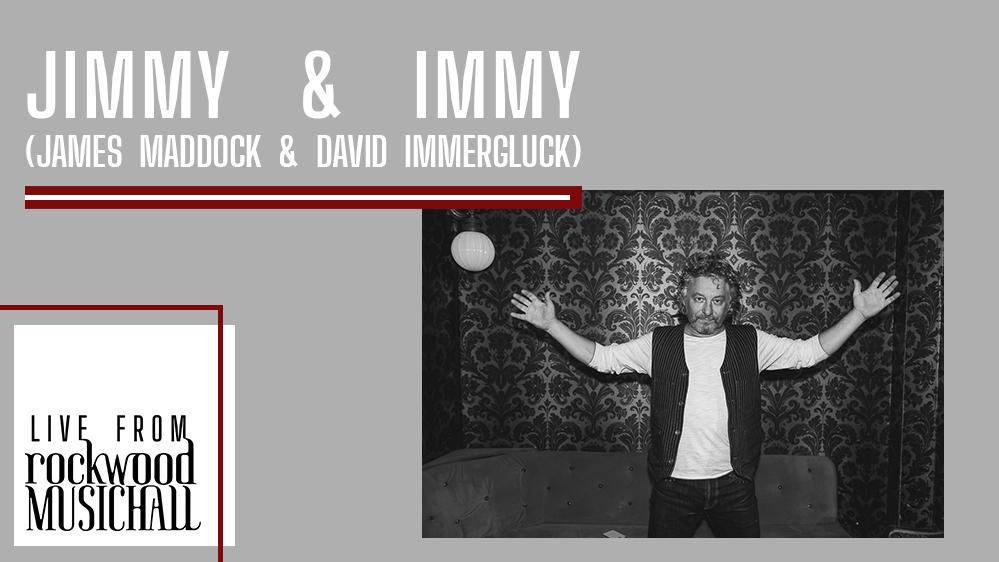 This event took place on December 6th, 2020, but replay to watch at your own pace is available!

REPLAY STARTS AT THE 9 minutes, 15 seconds MARK Replay available for 48 hours from the end of the show

Due to unforeseen circumstances, the show will now be a duo performance with James Maddock & David Immerglück on guitar & mandolin!