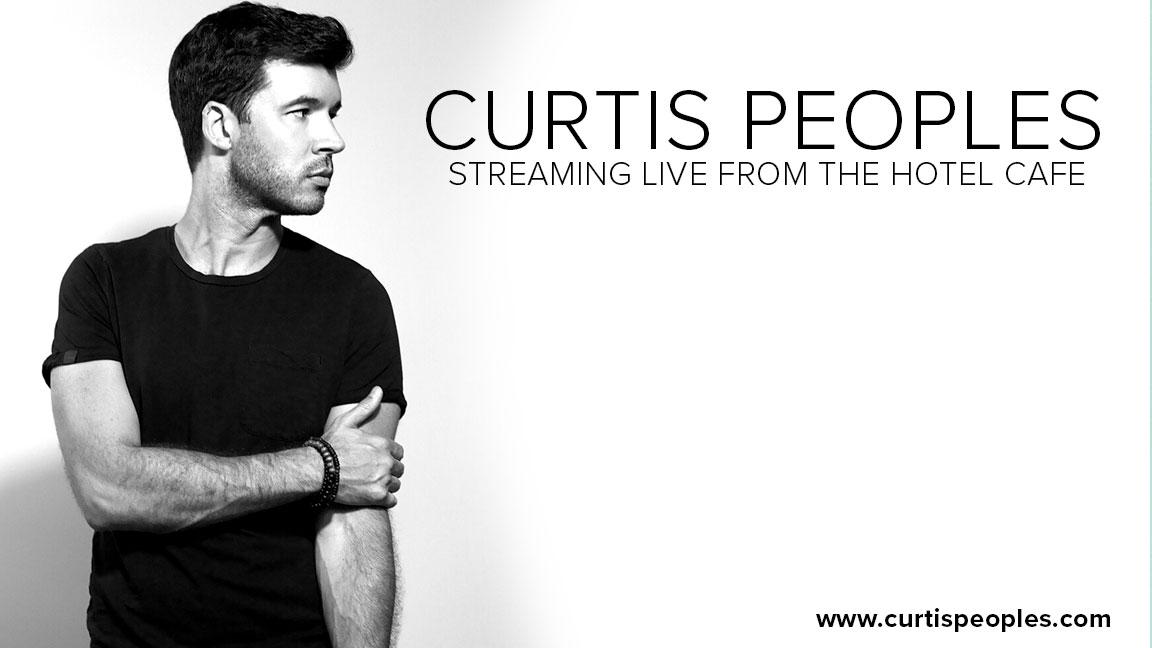 Curtis Peoples is a pop artist and Platinum certified singer/songwriter with a defined understanding of how to create dynamic yet radio friendly music that fans of both rock and pop can enjoy equally.

As a solo artist, Curtis has released a number of albums and EPs. He has worked with Ryan Tedder, Marshall Altman, busbee, Steven Solomon, Nathan Chapman, Kevin Griffin, Tyler Hilton, and Vic Fuentes.

Curtis is also a member of the band Kids In America. The band's hit single "Summer of Love" was featured on Esquire, Billboard, Sirius XM, and Alternative radio. Curtis also has written songs for and co-produced alt rock side projects Pep Squad and Rvrside.