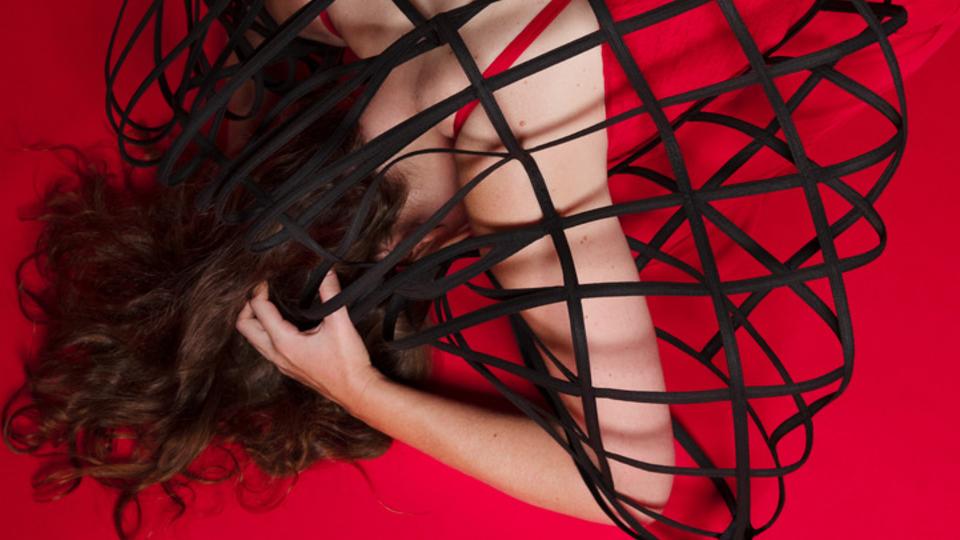 Strictly Elizabeth comes to you from the mind, heart and soul of Jessica Elizabeth Davenport, a multi-disciplined artist in the fields of music, design, film and architecture. She has focused on music for the last few years, founding the group Strictly Elizabeth and has released two albums, an EP and is also creator of an award winning short animated film. Strictly Elizabeth's second album, Contemporary Construction arrived in May of this year on Data Water Records, distributed by Dash/Go.

In San Francisco, Jessica met recording engineer Chris Hughes and began to work with him on studio recordings of her songs. The result was a full-length album, Shelter in Place which was released to great acclaim in 2020 and built a solid following at college radio.

Strictly Elizabeth just released Contemporary Construction, a collaboration with producer/musician Shane Soloski (Brian Wilson, Five For Fighting). It's almost all original tunes including an ode to Coretta Scott King entitled "Coretta", leading ABC-TV News to do a report on the song and video, which features a Robot Mural of King.

"Working with producer Shane Soloski was a miracle. We were in the midst of a global pandemic and I was in a painful romantic breakup that triggered every aspect of my grief as a widow. Finishing these songs and making this record helped to shed light on the truth I needed to see to move forward with my life."

Strictly Elizabeth is awash with musical and lyrical complexity and contradiction, a hymn to her and a psalm to silence. Dreamy, heavy, light and dark, the sweetly vicious confessions of Strictly Elizabeth's music cuts and soothes with post punk grooves you won't soon forget.