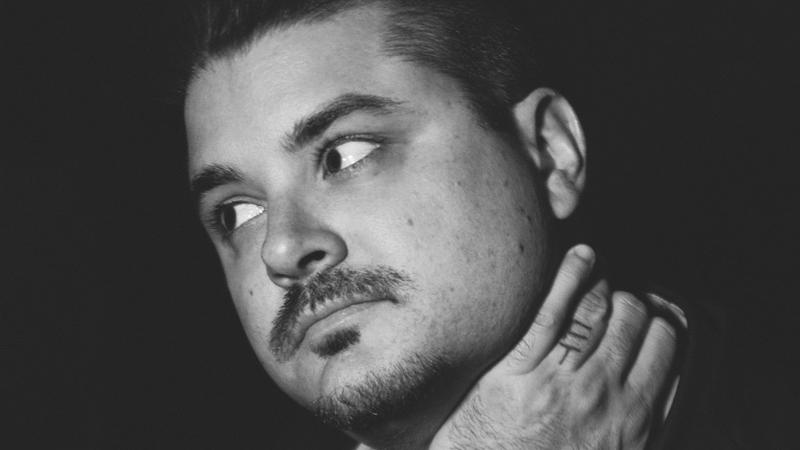 Justin Hulsey is a songwriter and musician with Midwest roots and a Nashville musical upbringing. After several international tours, he now resides and performs in Los Angeles.

Hulsey’s songwriting is versatile. memorable, always progressive and under the influence of artists like Elbow, Doves, R.E.M., Radiohead, David Gray, The National. With over 5 albums under his belt, his catalog ranges from heartbreaking acoustic to straight up rock with elements of grunge and prog.

His latest release “A Play At Voices” (set to be released 10/28/21) borders on the conceptual side. As an avid reader and literary buff, Hulsey’s music is very honest and lyrically driven.

“There is a bit of a concept behind the album which I never intended to happen. The way the album communicates is influenced by a Dylan Thomas play called “Under Milk Wood.” Lot’s of different characters telling their own stories through dreaming. I think that’s what these songs are. I’m definitely no Dylan Thomas, but hoping he would dig it.” – JH

“A Play At Voices” was recorded in Los Angeles, CA. Produced by Justin Hulsey and Justin Glasco.