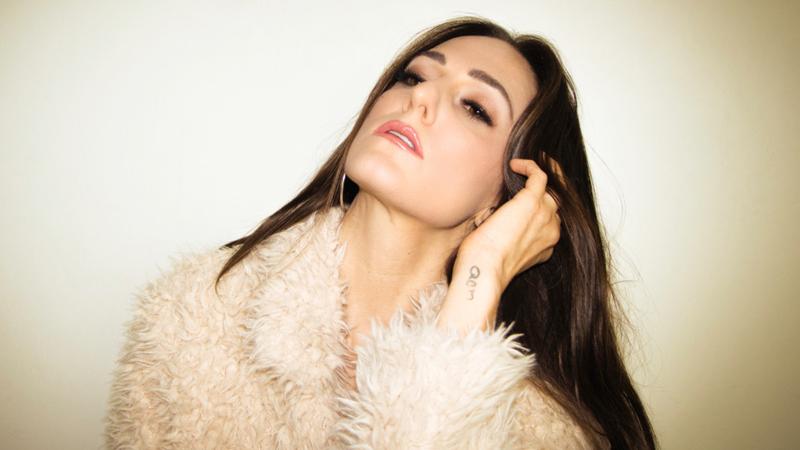 A native Angeleno, Katie was born and raised in the famed San Fernando Valley and while she may have been raised in and around the hustle and bustle of Hollywood, her roots began in the way of California Country.

It was after her father’s sudden passing that she discovered songwriting. Poetry and writing had always been a passion of hers, but it was during a chance meeting with renowned music producer, Mark Vogel (Sony, Full House), that she dove head first into a career in music.

Over the last decade, Katie has released three studio albums along with several singles, one of which gained her the title of “Best Original Song” for the 8th Annual Indie Series Awards for her song “I Can’t Make You Love Me” featured in the award-winning web series, #Adulting. She has written for artists around the globe and has been featured on chart-topping tracks in the U.S. and internationally.

Katie and Air Supply front man, Graham Russell, joined together to form the duo known as Of Eden in 2011. The pair released their first album Feel in 2013 and their sophomore album, Astral Love, in July of 2020. Returning to her roots in theatre, Katie also co-composed a new musical adaptation of Treasure Island with Graham that ran off-Broadway in 2015 to rave reviews.

With theatre in her bones and country in heart, Katie puts her love for storytelling into each song she writes.

Katie’s next single, Don’t You Know, is set to release June 28th.