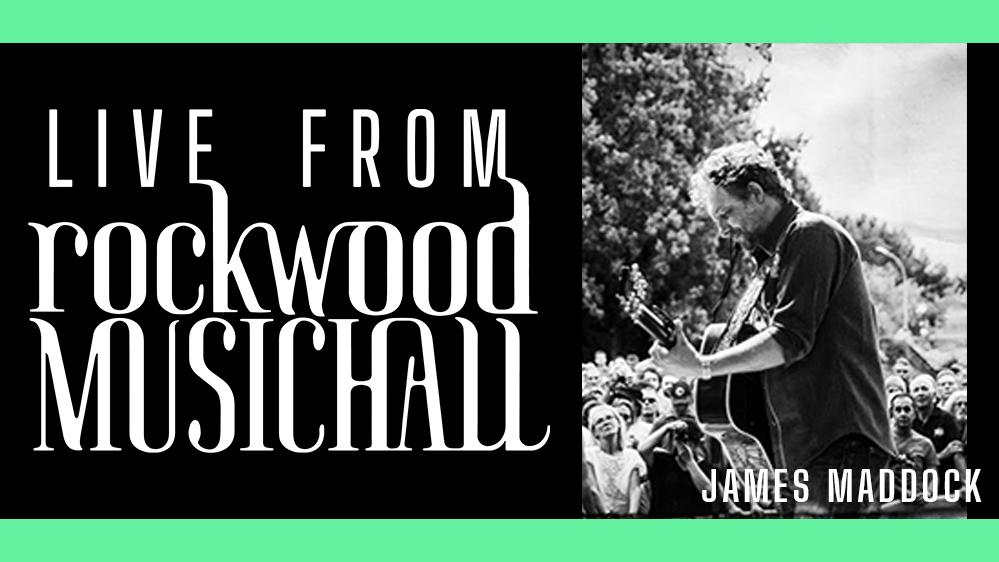 This event took place on October 18th, 2020, but replay to watch at your own pace is available!

REPLAY STARTS AT 8:00 Replay available for 48 hours from the end of the show*

NOTE: a tip does not give you access to the Live Broadcast and is not refundable
Leave a Tip