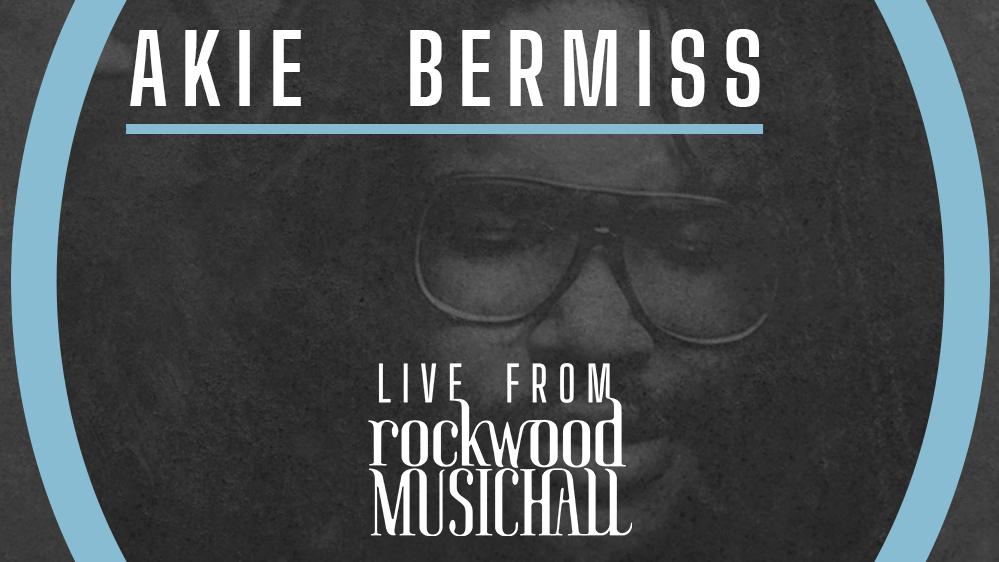 This stream is over.
Ended Mon Jan 4 at 9:30pm EST
Earlier

This event took place on January 4th, 2021, but on-demand replay is available for 48 hours from the end of the show (through Jan 6)!

With his affable disposition, glasses, and healthy do of cascading dreads that drape down to his shoulders, Akie is unabashedly a self-professed nerd to the nth degree. Since early childhood Akie has been an obsessed science fiction aficionado. Yet he does have an artist-friendly façade and has managed to cultivate and live a double-life as a thriving music protégé, pianist, singer/songwriter, composer, arranger and emerging solo artist. Akie kicked off his 2017 touring schedule playing keyboards and providing backing vocals for veteran indie multi-genre band Lake Street Dive’s national concert tour in support of their latest CD, “Side Pony.” The tour was very exciting and included an opening spot in Aspen for Hall & Oates!

Akie is a Brooklyn native raised in a musical household full of jazz and politics fueled by his former- activist mom and dad. He began singing in church, moved it to school for a while, enroute becoming somewhat of a musical chameleon. His raucous, guttural and soulful vocals are a delectable fusion of Donny Hathaway and Tom Waits. He’s equally adept singing neo-soul, funk, contemporary jazz, alternative rock, and hip hop. Over the past half a dozen years, he has become a visible contributor to the fertile Brooklyn music scene as a musician, songwriter or featured vocalist with a collective of upstart groups such as; FutureSoul band Aabaraki, the Screaming Headless Torsos, Miri Ben-Ari (the Hip Hop Violinist) and Rap sensation Soul Khan. He also birthed the Akie Bermiss Trio, independently released his first self-titled solo EP (via Rockwood Records in 2014) and continues to mine a loyal fan base performing frequently at cutting edge venues like Rockwood Music Hall, The Falcon, BAM Cafe and The Apollo Cafe, among others.

Akie cut his teeth in music the old-fashioned way; he went to college and earned a degree in music composition at Bard College, a reputable liberal arts college located in the Annandale-on-Hudson hamlet in upstate New York. While there he also studied American Music (read: Tin Pan Alley, Broadway musicals and jazz) and writing (read: wrote some bad poetry and called it good). To his friends, he is considered a musical snob of the highest order; to his enemies — a musical charlatan of the basest variety. Among other things he is also the author of a children’s book (“I Hate to Be Sick” — out on Scholastic), a lover of science fiction and fantasy novels, a huge fan of cigars, and he takes his bourbon: neat.